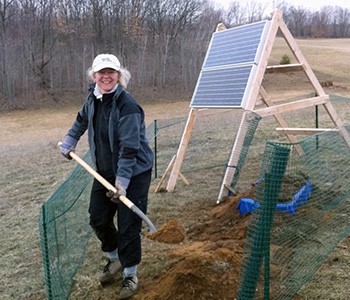 Suzan van der Lee: Earthquakes are powerful evidence that the Earth is continuously reshaping and cause human and economic losses, but the seismic waves excited by earthquakes – as well as by ocean currents, other ambient noise, explosions, etc. -- also tell us stories about these events and about the Earth itself. Therefore, Suzan van der Lee uses data science, fieldwork, and computational methods to extract these stories from recorded seismic waves.  Her group's goal is to understand the forces and processes in the Earth's interior that are associated with, for example, earthquakes, volcanism, mountain building, rifting, and plate tectonics, by imaging Earth's interior structure. These images provide major clues to the spatially varying thermal and compositional conditions within the upper mantle, which are causes and consequences of mantle convection and lithospheric deformation. She collects the seismograms during field experiments in remote locations as well as from a global, open data center (IRIS). Her data modeling techniques include but are not limited to seismic tomography, waveform fitting, surface wave analyses, receiver function analysis, ambient noise analysis, joint inversions, back-projection, earthquake studies, inverse methods, and machine learning. 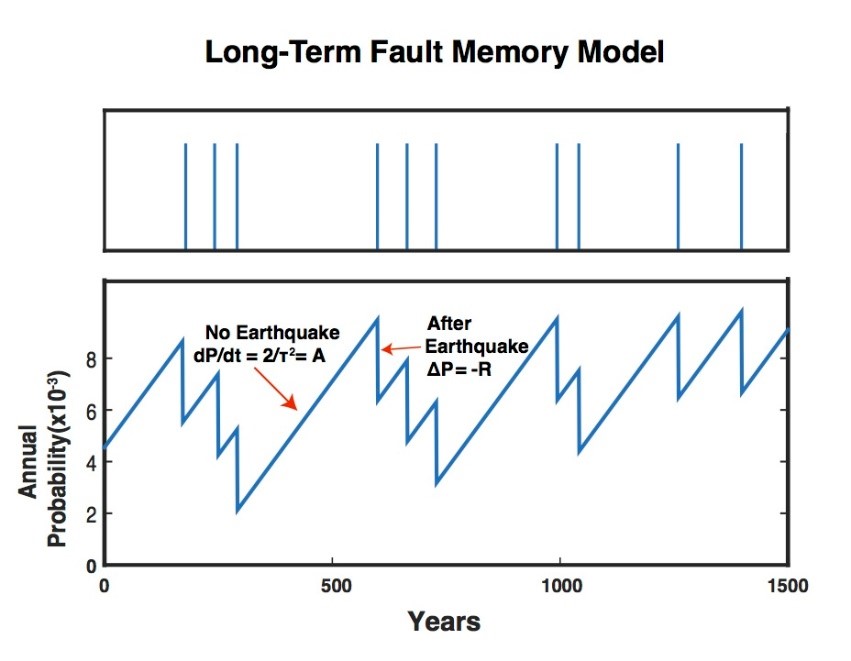 Seth Stein and coworkers are investigating why, where, and when large earthquakes happen. Our interests include: Why do big earthquakes often happen in supercycles, clusters of earthquakes followed by long gaps? Because these are not well described by commonly used models of earthquake recurrence, we are exploring a Long-Term Fault Memory (LTFM) model, where the probability of a large earthquake reflects the accumulated strain rather than elapsed time. What controls the magnitude of the largest earthquakes that occur in an area?  Generating synthetic earthquake histories and sampling them over the length of the available earthquake record suggests that largest earthquake in a catalog likely reflects the length of the catalog, even if larger earthquakes occur. How well can we measure the earthquake stress drop, the difference in shear stress along the fault before and after faulting? Although these values are commonly reported, they depend dramatically on assumptions and processing.